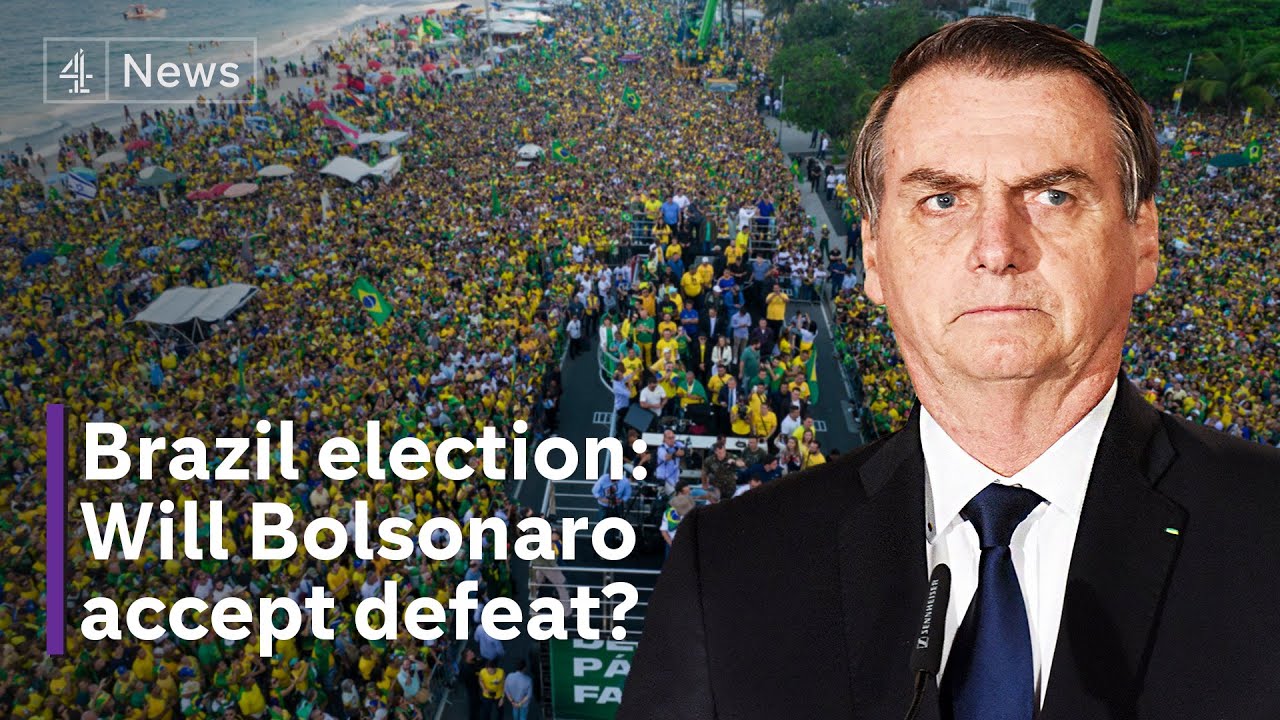 How Ukraine is pushing Russia to the brink - expert explains

Emergency action by Bank of England amid UK economic turmoil

Keir Starmer on Tory tax cuts, the economic crisis and being called boring

How sterling crisis is impacting those looking for a mortgage

News that’s committed to challenging expectations with stories that reveal and inspire, innovatively produced – with just a touch of mischief.