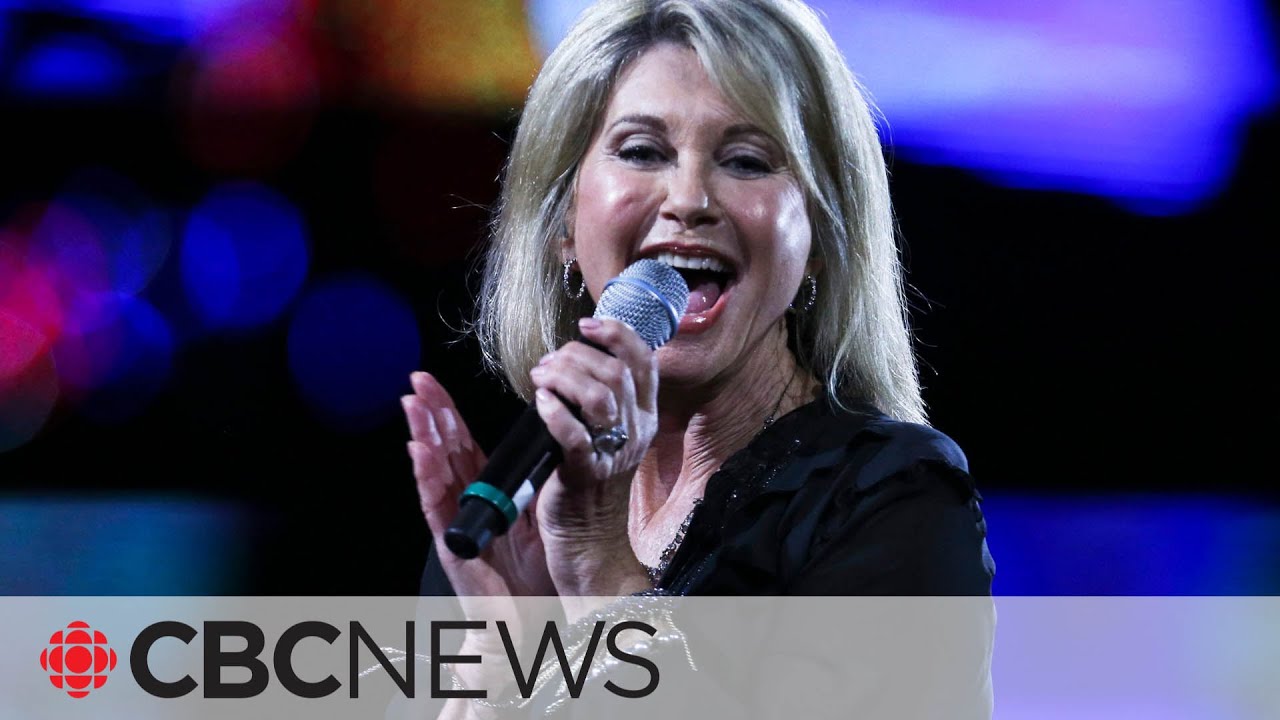 'A force of nature': Grease star Olivia Newton-John dies at 73

Hockey Canada's chair of board of directors steps down

The goal of the handgun import ban is to save lives, says public safety minister
«
Prev
1
/
1328
Next
»

As Canada’s national public news and information service, the CBC is committed to a set of values that include accuracy, fairness, balance, impartiality and integrity.
Since the 1930s, CBC News services have kept Canadians at home and abroad informed about their communities, their country and the world. CBC/Radio-Canada is the country’s largest news organization, employing several hundred journalists in Canada and around the globe. Our stories appear on CBC Television, CBC Radio, the CBC News Network, CBCNews.ca and other digital platforms.