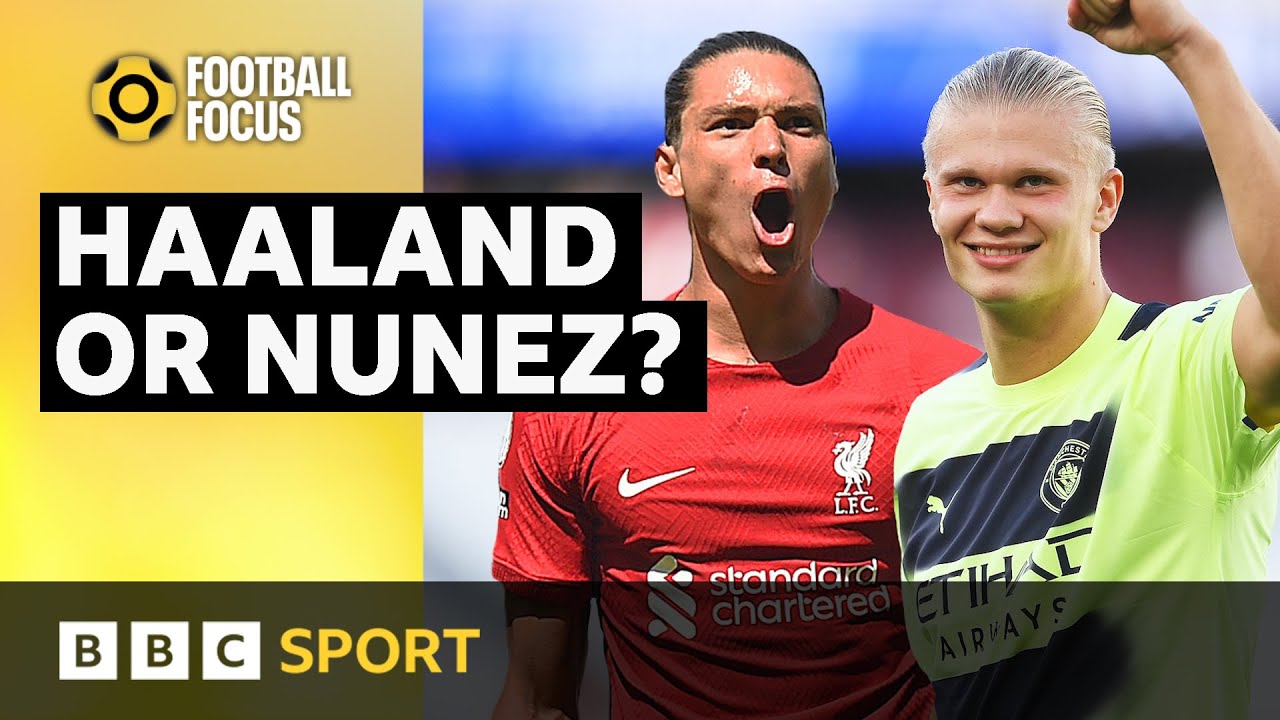 MOTD2 analysis: 'The gap is getting bigger' - How to stay up in the Premier League | BBC Sport