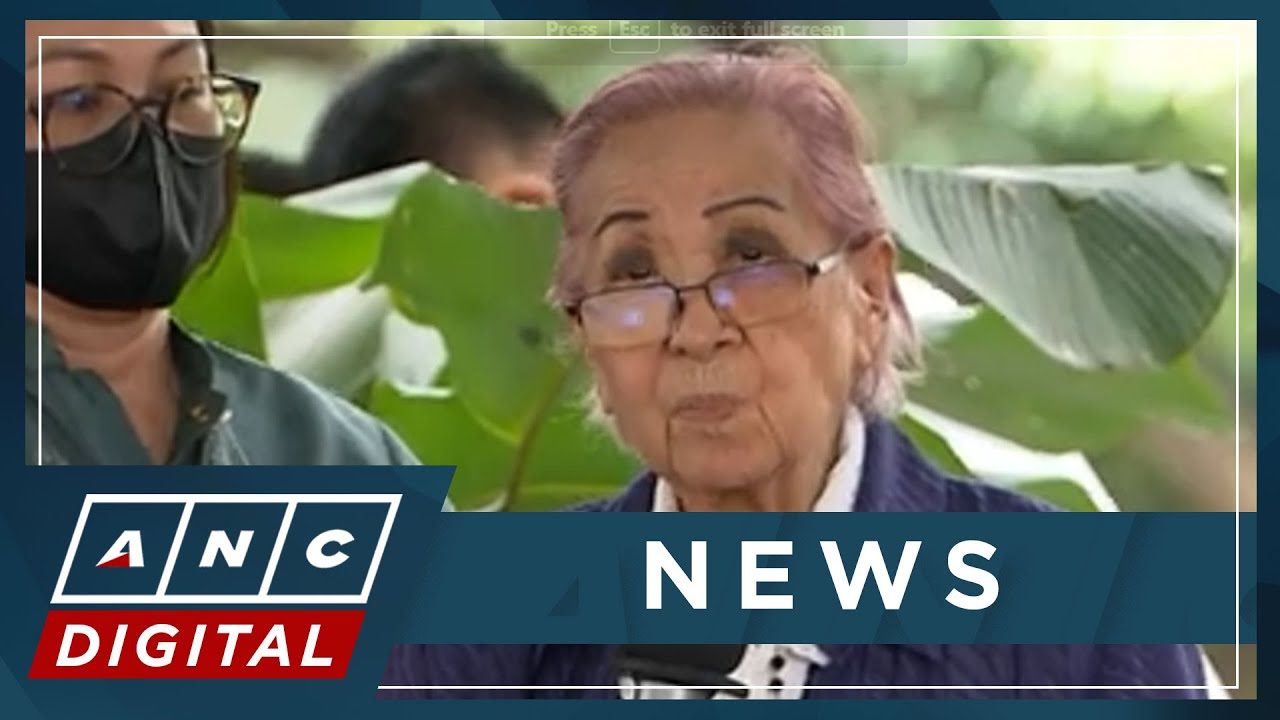 Former first lady Ramos thanks people who helped them, recalls FVR's hardships in the military | ANC

Historian talks about partnership between FVR and Ming Ramos | ANC

How the Ramos administration overcame the 1997 Asian Financial Crisis | ANC

How did FVR deal with controversies during his time? | ANC

FVR will be remembered for economic developments in PH: Historian | ANC
«
Prev
1
/
1323
Next
»

ANC, News Channel is your gateway to the Philippines with an established reputation as an accurate and unbiased source of information.