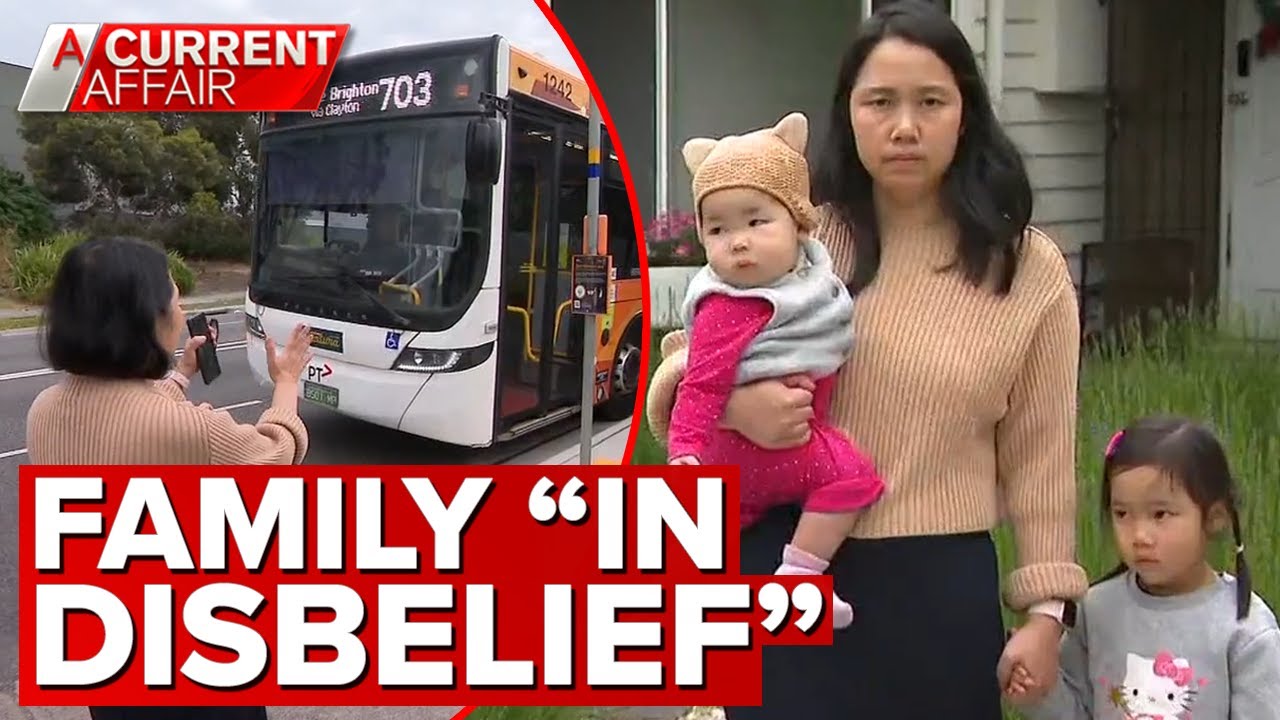 Could you take him? #9ACA

Even the mum of Socceroos captain Matthew Ryan is shocked by how well the Aussies are going. #9ACA

A Current Affair covers the realms of politics, crime, human rights, science, technology, celebrities and entertainment – all investigated by a dedicated